Peering down into a black carved ceramic bowl as two crickets are shaken out of the chambers that house them.  I watch how they land softly and crouch at the bottom of the ceramic ring. These are fighting crickets, bred and valuable to be entered into competition. Mr. Liu breeds crickets for fighting. I met him on the third day of my journey in Beijing.

A Chinese amusement as pets for their song but also crickets are selected to be for fighting. In 12th century the first record of cricket fights were recorded. Traditionally in Chinese, cricket fighting males are only bred to females with three tails as Mr. Liu conveys through a translator. The male and female have an ornate wedding bed, a miniature enamelled box open on both sides.

Mr. Liu explains that a cricket’s antenna is sensitive. Most cricket masters use blades of grass to touch the sensitive antenna that instigate a fight; however, Mr. Liu created a slender tool with 3 rat whiskers at the end like a brush to give softer stroke to the antenna. In a cricket competition the loser is the cricket that firsts turns away or raises its wings. Another important tip, for any would be cricket owner, is to never pick a cricket by hand as the legs are delicate and break easily. 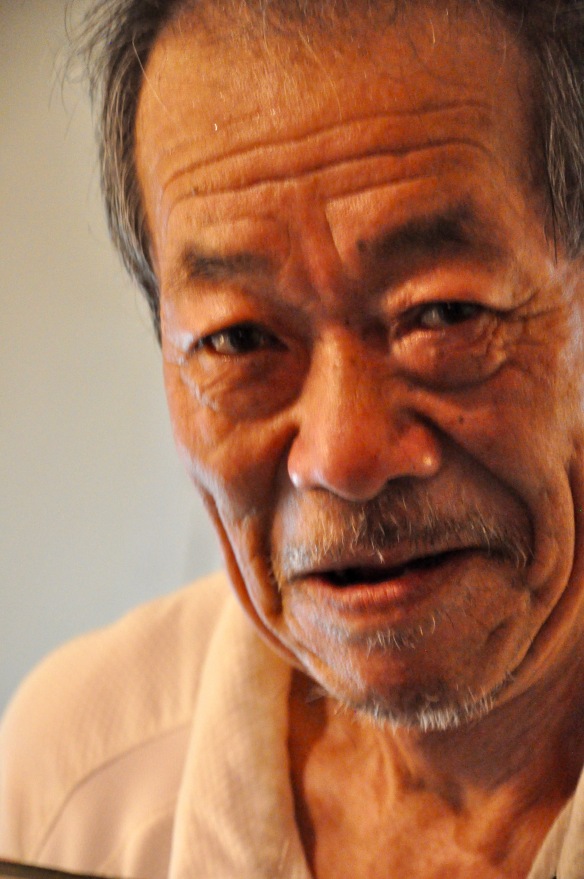 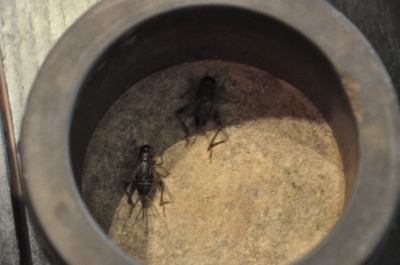 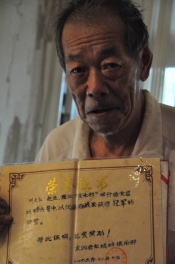 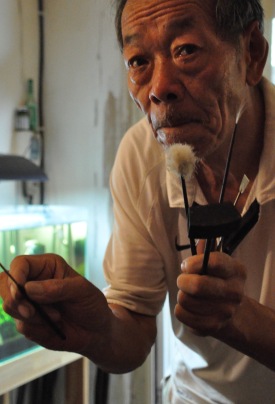 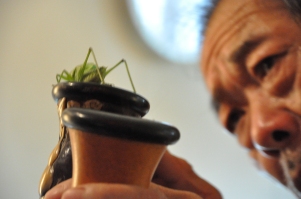 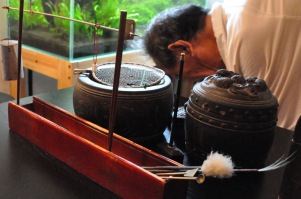 Read: “Chirps and Cheers: China’s Crickets Clash, and Bets Are Made” – The New York Times.

Watch: “The General of Pets: The Incredulous True Story of Cricket Liu”

Tonight I am in Lanzhou a three hour train ride through the centre of a mountain range. The last two days were spent n Xi’an , the official start of the Silk Road. My introduction to this giant country has been one of jaw-dropping awe in the magnitude of development in infrastructure…roads, rail, underground…all public signage is in Chinese and English. Organisation of 1.4 billion people in this diverse topography is clearly a challenge and yet it is a society that seems to pull together. Noticeably 99 percent of the tourist are Chinese and this is significant when the Forbidden City , only , receives 30 to 40,000 people a day. The organisation of movement of people is outstanding. Roads are lined with flowers and though there are complaints of traffic, I did not experience traffic congestion as I have in Cairo, Lagos, and New York.  Riding trains, I have the opportunity to experience the vastness of agriculture lands, industrial areas, and mountain ranges and this country is impressive. The only downside is the Internet or lack there of. Google is banned, Yahoo does not work well and once accessed, the Internet is slow. Therefore, though I am having profound experiences, I may not be able to share them or to a much lesser degree. 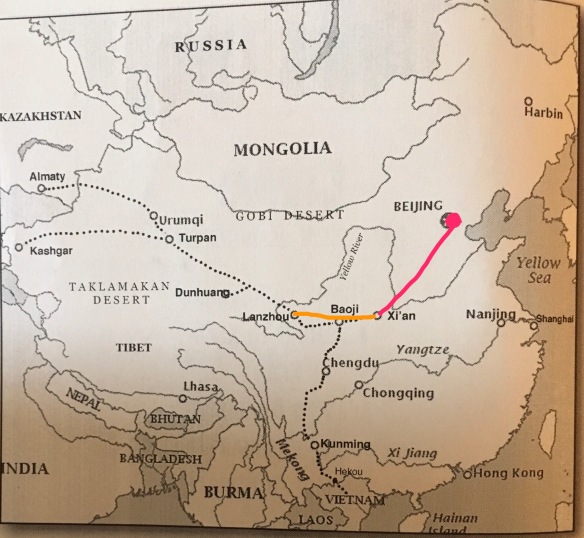 Lanzhou is known for it place in the Silk Road where caravans from the West met the Yellow River that was used for moving themselves and exchanging goods. Today, I travel to the areas of Bingling Si Caves, accessible by boat to visit 183 Buddist grottos carved into the Yellow River canyon walls.

While I have some Internet access, here are some highlights from the last few days. 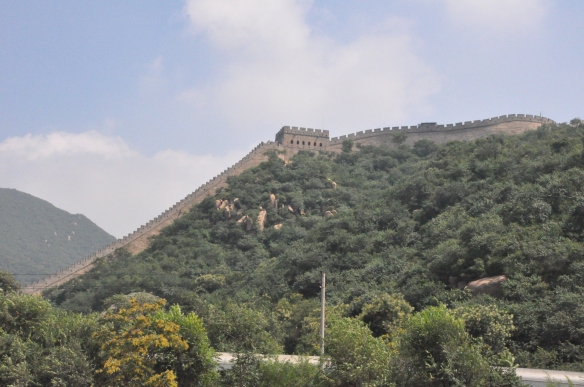 Internet is slowing…not sure how long I have…

(all rights reserved, copyright 2017. To copy or re-produce photography and/or writings, written permission from Lesley Lababidi) 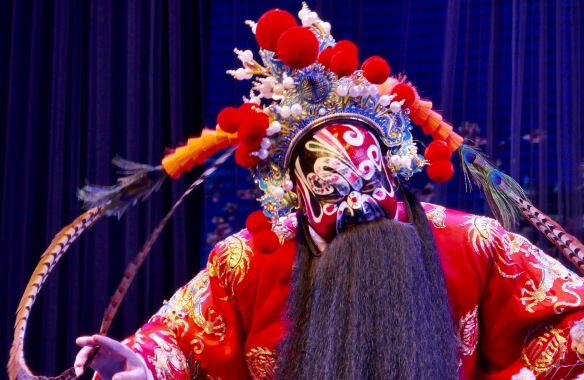