On May 29, 2015, Megawra sponsored a city walk through Shubra (See: Shubra, Off the Beaten Path) , a district of Cairo to the north and east of the railroad station: skirting Ahmad Helmi Street to the east; to the west, the Nile Corniche; to the north, the Delta by way of the Cairo-Alexandria Agricultural Road. 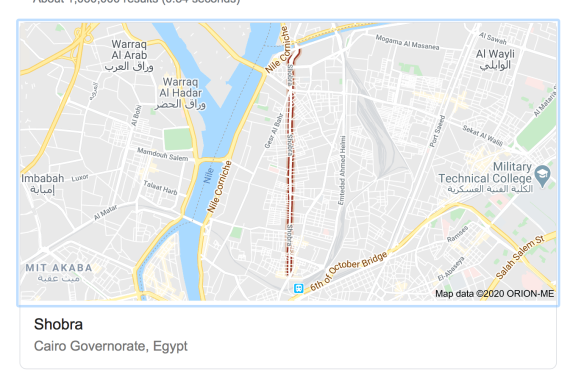 During the walk, our group was allowed to enter a five-storey apartment building that is known in the neighborhood as House of Foreigners. When asked why the apartment house was known as such, our guide said because the family who had built the building and lived there for generations were all Italians. That explanation is all we had…until now!    Read on… 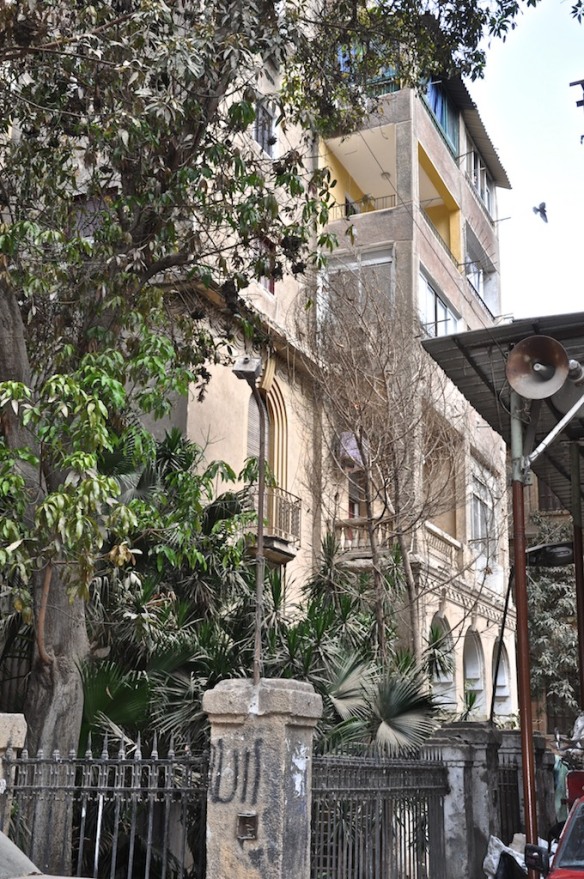 I immediately responded to Mr. Mazzone’s comment and he kindly sent me the history of his family who lived in this house for three generations. Mr. Mazzone has given me permission to publish his family history.

My grandfather [Egizio Testaferrata] was Maltese of Italian culture and he spoke, at home, Italian and Maltese which is a mixture of southern Italian and Arabic. His father Nicola came to Egypt in the 1860ies from Malta and was a designer and engraver, educated in Naples, Italy. Nicola worked for the Egyptian government engraving coins and in the embellishment of public buildings ( e.g. the Cairo Opera in Midan Mohammad Ali).
My grandfather worked at the Naafi which was a British organisation supplying food to the military. He died in 1947. He had five children and had adopted a niece who had lost her parents. He lived at the first floor which consisted of a very big apartment. The two apartments at the second floor were occupied by other family members, as brothers in law and later married daughters.
My parents moved to one of the two smaller apartments in 1946. My father Luigi Mazzone had married one of the daughters of my grandfather, Vittoria. My father was Italian, born in Egypt in 1915 and died in Rome in 2009. His father Vincenzo came to Egypt from Sicily as a teenager in the beginning of the 1900ie and worked as a cabinetmaker, first in Alexandria and then in Cairo.
He built up a big business in Bulaq where he had a sawmill and a furniture factory working for the Egyptian government (Cairo Museum, Cairo University, doors, windows and wooden stairs of many famous buildings, including the Yacoubian building). Vincenzo died very young in 1934 and his business continued until 1940, where it was sequestrated by the authorities due to Italy entering World War 2.
My family didn’t restart the business after the war.
My father’s mother Eugenia Vescia belonged to the Vescia family which came to Egypt in the 1850ies as olive merchants. She lived in the house in Shoubra from 1940 until her death in 1953.
The second apartment at the second floor had been occupied by my father’s brother Francesco from 1946 to 1970. He had a hardware-shop in Ezbekiah in Cairo.
The architect of the house was Greek and he was a friend of my grandfathers, his name was Galligopoulo and there was an engraving on the Eastern side of the house with his name and the building year.
After the death of my grandfather the house was owned by my grandmother, which was Serbian and had British nationality, having been married to a Maltese.
The house was sequestrated by the Egyptian authorities, following the Suez War in 1956. My grandmother was refunded by the British authorities for her loss.
I hope that you can use some of this information about a house which for many years was full of life and the center of many happy events.
I would like to express my own and my whole family’s gratitude and best feelings for Egypt and the Egyptian people.

The district of Shubra is one of the most densely populated parts of Cairo with approximately four million  people. Once upon a time, Shubra was a small village; the word, Shubra, actually means ‘small village’ from the Coptic word, ϭⲱⲡⲣⲟ Šopro. (Wikipedia) Shubra remained primarily agricultural until Muhammad Ali Pasha built his palace there in 1808. He also constructed a boulevard one hundred feet wide, lined with trees from his palace to el-Azbakiya.  Following the example of Muhammed Ali Pasha, other members of the royal family and the upper class built villas and summer residences at Shubra. In 1903, a tramline was built on the grand boulevard, and this area opened up to urban development. One of the houses that was built during the development of this district was the House of Foreigners. 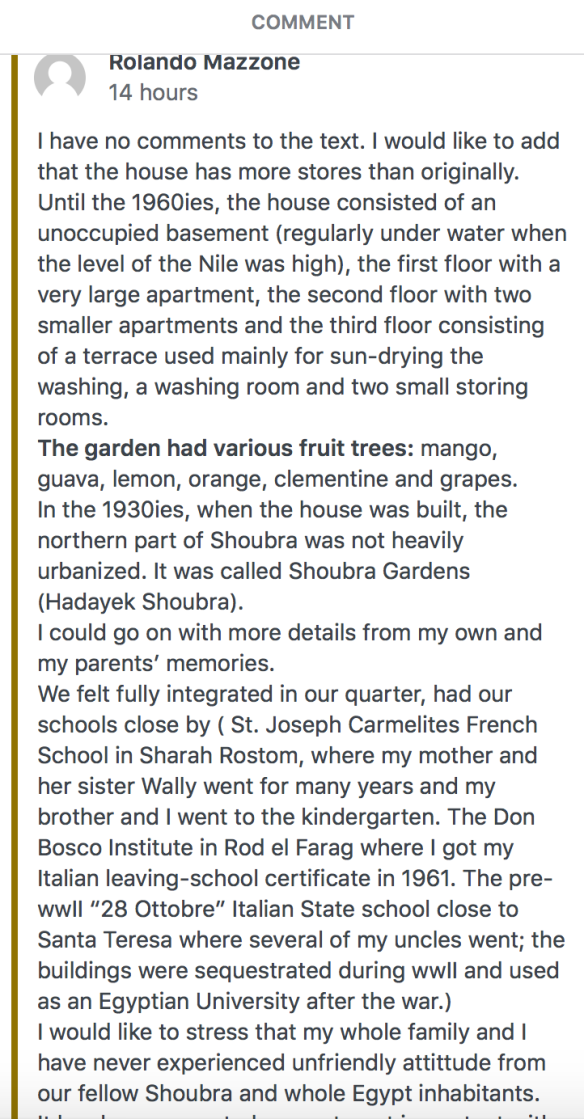 23 thoughts on “House of Foreigners, Revisited”